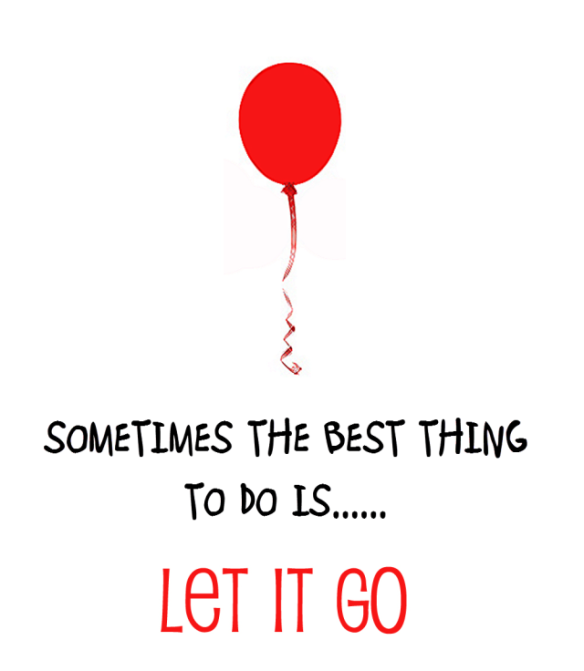 I really admire determined people and if you know some scenarios in my life, you would know that I have stayed the course and persevered. I’ve tasted the sweetness of victory after struggles. However, I recently had a situation where I recognized the need to not go to the finish line. And guess what? I’m okay with that.

For work, a particular department was mandated to have all of its employees take two one-month online courses, free of charge to them. I found out about it and decided to sign up, although it wasn’t mandatory for me. I figured I’d upskill.

I decided to challenge myself and take an Excel course, knowing full well that a course I did in college which only had Excel as a topic had me lost! Yet, I decided to not do a course with Excel as a subject – but take a WHOLE EXCEL COURSE. Go figure! Well, today – during week three – I dropped the class. Yes, I was near the finish line, but I can tell you that the struggle was real! It was so awful that I felt stressed, my head was light, my body felt heavy, I felt pressured, I worked an inordinate amount of time on one question, I allowed myself to become cranky and I just wasn’t getting it. It just wasn’t clicking for me. This wasn’t working.

Yes, as a Christian, I am quite aware that “I can do all things through Christ who strengthens me” (Philippians 4:13), but I also realize my interest wasn’t really there. I was going against the grain from the get go and before the course, I had preconceived perceptions (not the best way to approach anything!) I experienced trepidation from before it started. Additionally, I had work and personal commitments; for example, during one class, I had to attend an important work-related Zoom meeting. Then, another day, I had an unexpected interruption which took me away from class for about an hour (that really threw me off). And yes, I know life happens, and I know what it is to juggle things, but missing half an hour or an hour of a 14-week class, condensed into four weeks – which I was already struggling with – was like missing several lessons! It was rough! 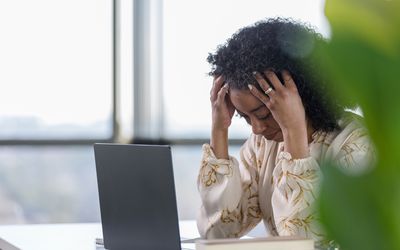 So what did I do? I dropped that class. It wasn’t even mandatory for me to do anyhow! Yes. There you have it. I dropped the class. But in doing so, I learned that it’s okay to sometimes not continue pursuing something. It might be a particular major, a relationship…a career.

There was a small sense of failure, which overshadowed me, but only for a few moments. I quickly rebounded and just faced it: Excel is not my cup of tea. Further, I just wasn’t that interested. Excel is like a foreign language to me. Honestly. It’s like a friend of mine who went to college and initially started out with a science focus. That friend struggled, until an advisor reviewed her grades and pointed out how well she was doing in English classes. She switched her major and came into her own as an English major, eventually going on to teach English. And she absolutely loves it! Is she a failure because she didn’t finish that science degree? No. In fact, she is an excellent teacher, a hard worker and truly loves her students and wants to see them succeed. She recognized her strength and channeled her energy in a different direction.

So yeah, as I sit here typing, I feel lighter. I feel free, quite frankly. I just think in life, there are some things worth pursuing, but there are some things we just need to know when to let go. Some people consider it giving up. In this case, I say I let go. This was a ‘Do you boo’ situation.’ It was in my best interest, particularly as I was being affected mentally to the point of it manifesting physically. I’ve been working since I was 19 and I am now in my 40s. I have never had to use Excel. I truly believe it is useful to know, but it’s not absolutely necessary in my line of work. My instructor tried to convince me to stay, but Why should I stress myself out to prove a point to anyone – including myself? 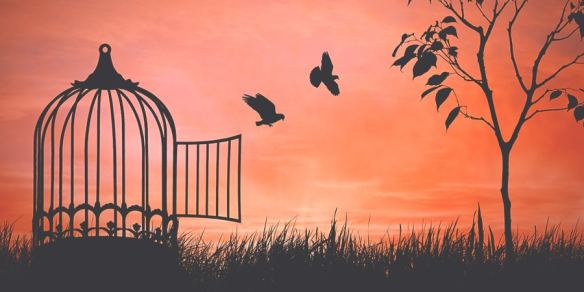 Maybe someone else needs this too. Perhaps it’s speaking to you. We all have certain talents, passions…strengths. For example, I’ve read of a banker who left banking to become a makeup artist. Not only does she love it, but she’s thriving and quite popular! I know of another person who left a job as a veteran accountant to make way less money teaching Accounts in the high school system, but that person loves it! Do what you love and stick with it. It doesn’t mean it will be all smooth sailing, but when you have challenges along the way, at least know, ‘I’m in this for the long haul.’ Nothing wrong with challenging ourselves – that’s healthy – and I know some things in life don’t come easy. But this was just one of those situations that just wasn’t worth it for me.

I’m linguistically inclined. I’m a writer. I’m a blogger. I’m a speaker…a journalist at heart…I’m a communicator. That is who I am and I’mma stay in my lane!